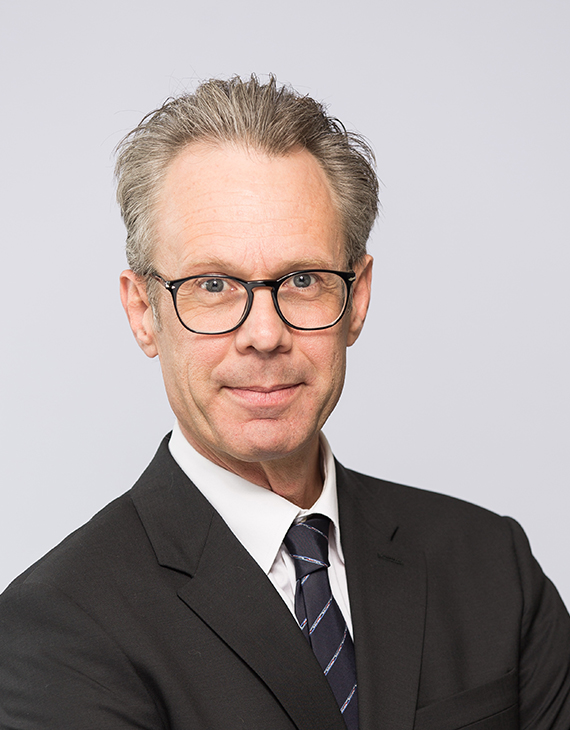 François Lepelletier-Beaufond is a French and European Patent Attorney and graduate engineer of the Ecole Catholique des Arts et Métiers Lyon (ECAM Lyon). He also holds an MBA from EDHEC-IEFSI.

After working as a consultant in energy management for a government agency, he joined Rinuy, Santarelli in 1985 where he became a partner in 1999.

He handles a wide range of fields including mechanical, electrical, electronic and information technologies. His practice includes patent drafting and prosecution as well as oppositions and patent litigation. 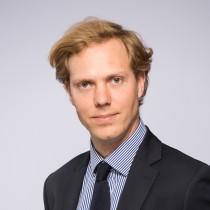 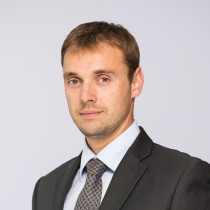